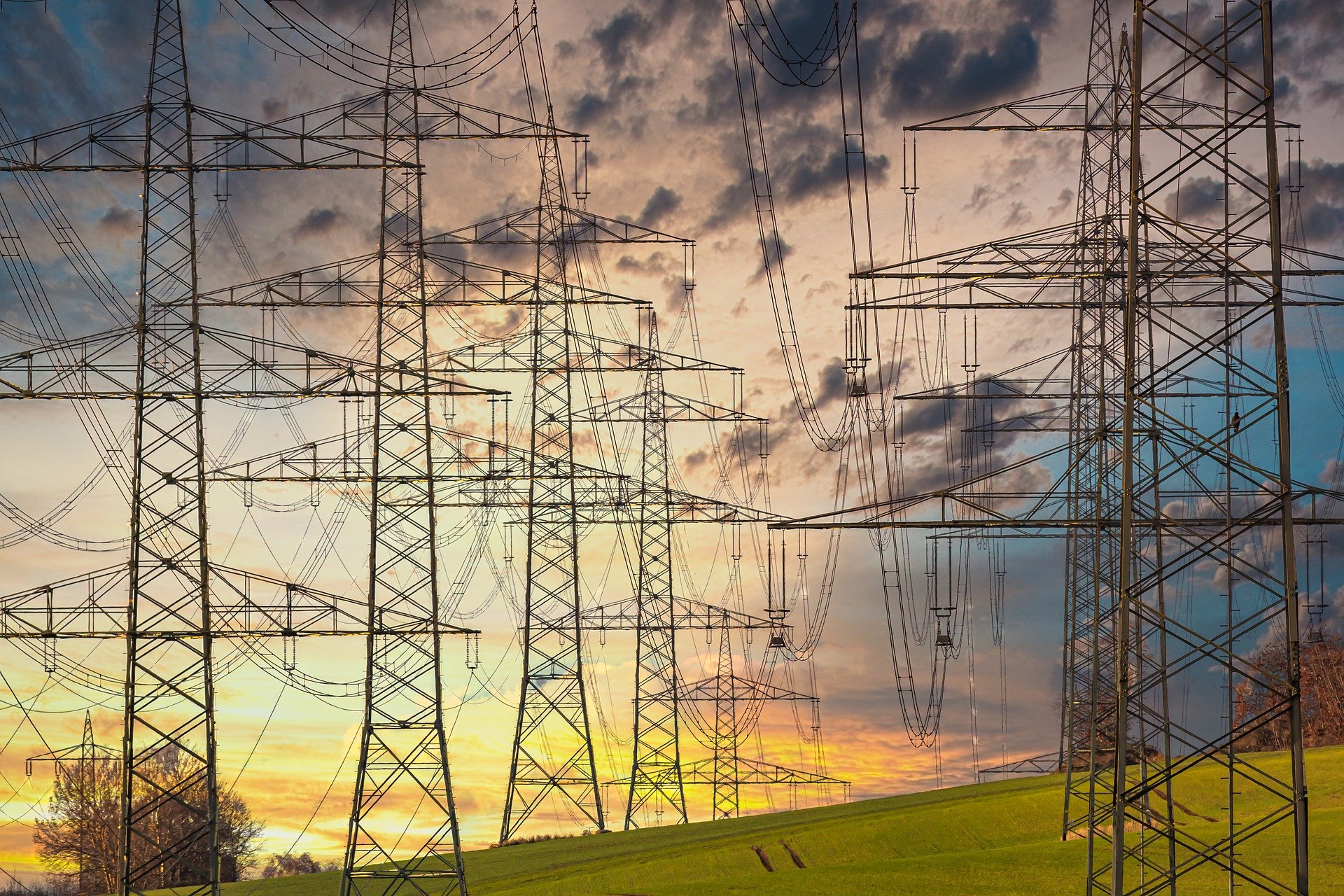 The 2021 Texas “Snowmageddon,” Winter Storm Uri, showed Texans just how unstable the power grid is. However, snow and ice are not the only natural threats to the power grid.

According to Tinderholt, solar flares are also an imposing threat. “We’re four to eight years past due for a solar flare, if you look at historical data,” Tinderholt explained. “And that would kill our entire grid.”

Supporting Tinderholt’s claim, earlier this week the National Oceanic and Atmospheric Administration (NOAA) issued a solar flare alert. The alert raises the risk of a solar flare hitting the United States, potentially even hitting Texas directly. And, as Tinderholt said, a single solar flare would kill the entire grid. However, the lasting effects of the potential solar and geomagnetic storms would cause even more destruction.

Natural causes are only one of the many threats to the Texas power grid, with physical and cyber attacks, electromagnetic pulses (EMP), geomagnetic disturbances (GMD), and capacity all playing a role in the security of the grid.

“One of the biggest issues with the Texas power grid … is that our power grid is being challenged on capacity,” Hall said.

There have been hundreds of thousands of newcomers to Texas within the last few years. Despite these additions, Texas had to shut down dozens of coal-fired plants and is unable to operate gas-fired plants at full capacity because of environmental regulations.

“With Texas growing the way it is and the push for more unreliable energy sources, like wind and solar, we’ve got a real challenge on our hands of having a system that’s going to be resilient and reliable,” said Hall.

The attempts to rely more heavily on wind and solar energy are problematic for the possibility of a reliable power grid.

“We have put ourselves into a position now that makes it very difficult to get thermal power added to our grid, because it’s just not economically feasible to build those units anymore,” said Hall. “Because we’re still allowing subsidies for wind and solar, we need to make significant changes in the financial structure so that wind and solar pays their fair share and get the energy generation on a level playing field.”

While these are all imperative issues, one of the largest issues that the Texas power grid is susceptible to is direct, targeted attacks from outside forces.

“We have rogue nations, people that don’t really like the United States of America, that have done trial runs with ships and flash boats. They’ve done trial runs that determine how to take out our grid with a small nuclear weapon at 30-32 miles above the earth,” Tinderholt explained.

“Everyone will tell you, including all the former and current CIA directors,” Tinderholt continued, “our grid across the country is at risk if any nation wants to take it out.”

Hall explained that there have been several hundred physical attacks on the power grid across the U.S. in the last few years alone. “We had one in Dallas just a few years ago,” Hall said, “because the substations out there have no protection.”

Hall elaborated on the simplicity and ease of an attack on the power grid.

Without giving away too much intelligence-type data, the average person could spend $200-$400 to take out a section of the grid. Now, just think about the millions of people that have crossed the border that could be adversarial to the United States. If you had even [just] 50 of those people, and they use these devices [EMPs and GMDs] on our grid across the country or across the great state of Texas, it would absolutely decimate and destroy our grid.

However, Hall explained that it is possible to fix the grid. It would be expensive, but any price is worth the payment in the long run. There are devices out there right now that are designed to protect the power grid; Hall pointed out that there is even an organization in Austin that creates these protective devices that would help secure the grid.

“It would be these devices that help protect the grid, also protecting it from computer attack hacking. We have the means to do it, there’s just a cost attached to it,” said Hall.

Tinderholt continued, saying, “Securing our grid is of utmost importance.” There is a price to it, Tinderholt agreed, but no price would be too much for the future of Texas.

Since Texas has its own power grid separate from the rest of the U.S., once the grids’ problems are solved, Tinderholt points out that Texas would boom even more, as more businesses would want to move to Texas simply because the power grid is secure.
The security of the grid is fixable, Tinderholt explained; however, the only way it will be fixed is if the state Legislature “gets serious” about it.

“The myriad of ways that our power grid can be taken down is mind boggling,” Hall said.

“And, if the power grid were to go out, it could take up to two years to get it back up. We could lose 50 to 90 percent of Texas’ population,” Tinderholt explained.

Lawmakers in the Texas Legislature, including Hall and Tinderholt, are actively seeking resolution for the power grid to avoid any severely damaging threats and attacks.

“Senator Hall and I have authored bills to protect the grid from all threats,” Tinderholt pointed out. “Every session I’ve been there, and this has been four sessions for me.”

Tinderholt and Hall will continue to fight to secure the power grid in the upcoming session, which starts on January 10, 2023.