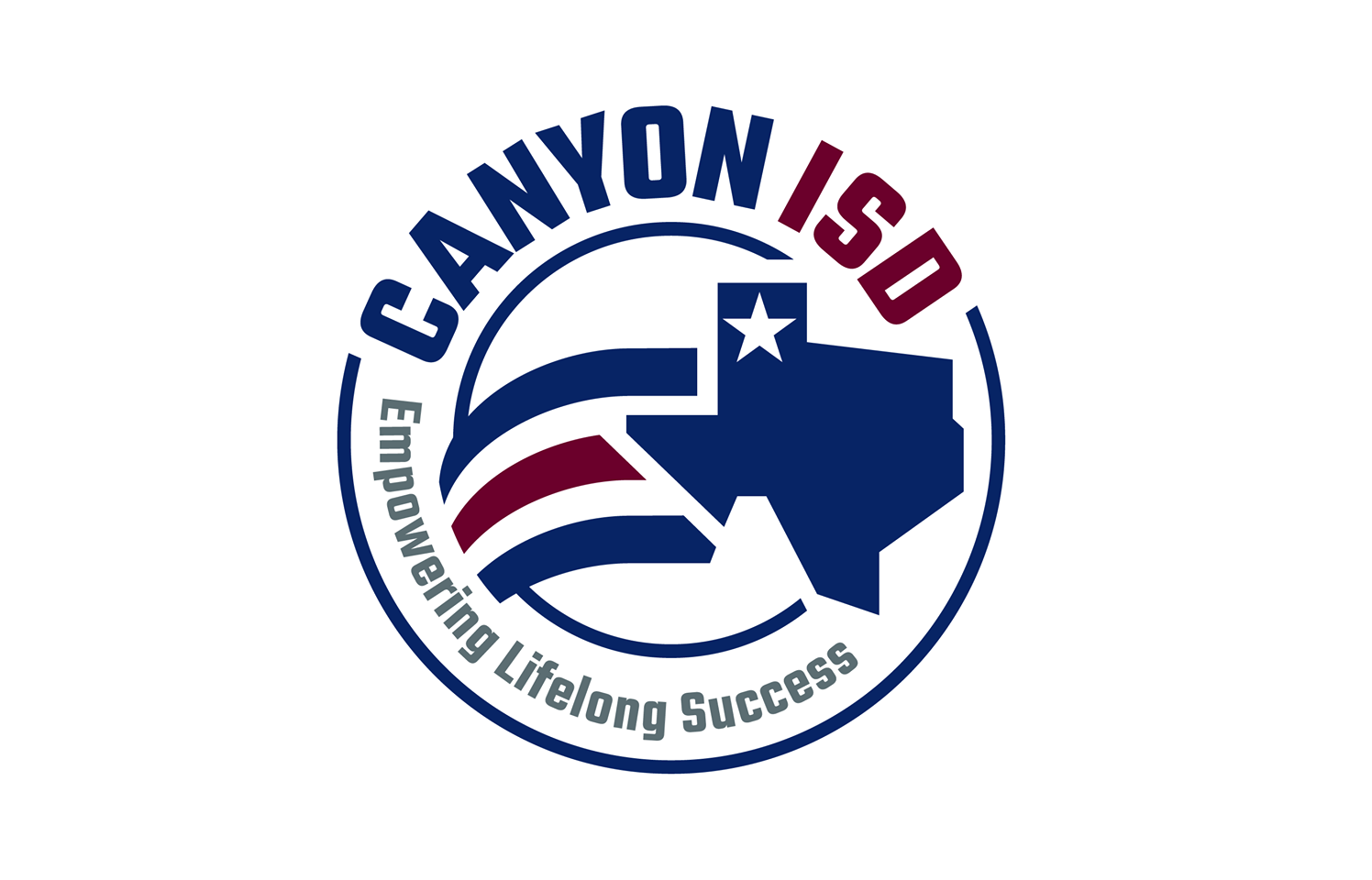 Canyon Independent School District Trustee Randy Darnell resigned this week, adding yet another twist to what is an increasingly complex make-up of the school board.

During a CISD school board meeting this week, Darnell announced he would be leaving the board at the conclusion of the evening. With Darnell’s retirement, he capped off a tenure that saw him serve for 19 years on the school board. During Darnell’s tenure, CISD pushed several bond elections and opened several new schools, as the district continues to quickly grow.

Darnell was most recently re-elected to the board in 2021, defeating challenger Zack Smith with 62 percent of the vote.

With Darnell’s resignation, Canyon ISD is set for yet another shakeup of the board’s membership. Last year, CISD Trustee Bruce Cobb resigned, leading trustees to appoint Claudia Burkett to the vacant seat. However, in a special election held this year, voters ousted Burkett in favor of businessman Paul Blake. This follows recent trends on the Canyon ISD board of resignations, followed by competitive elections to fill the seats. For example, in 2021, three of four incumbent school board members up for re-election faced challengers, with each race being competitive and closely watched by local pundits.

Canyon ISD has not yet announced the process for selecting Darnell’s replacement, but a special election is expected to be held in May for the final two years of his term.