The affidavit shows that the teacher has not yet met with investigators. According to an affidavit by the Zapata County Sheriff’s Office, Zapata High School teacher Blake Gant Garza, 48, has been charged with indecency with a child by contact, a second-degree felony that carries up to 20 years in prison and a maximum fine of $10,000. 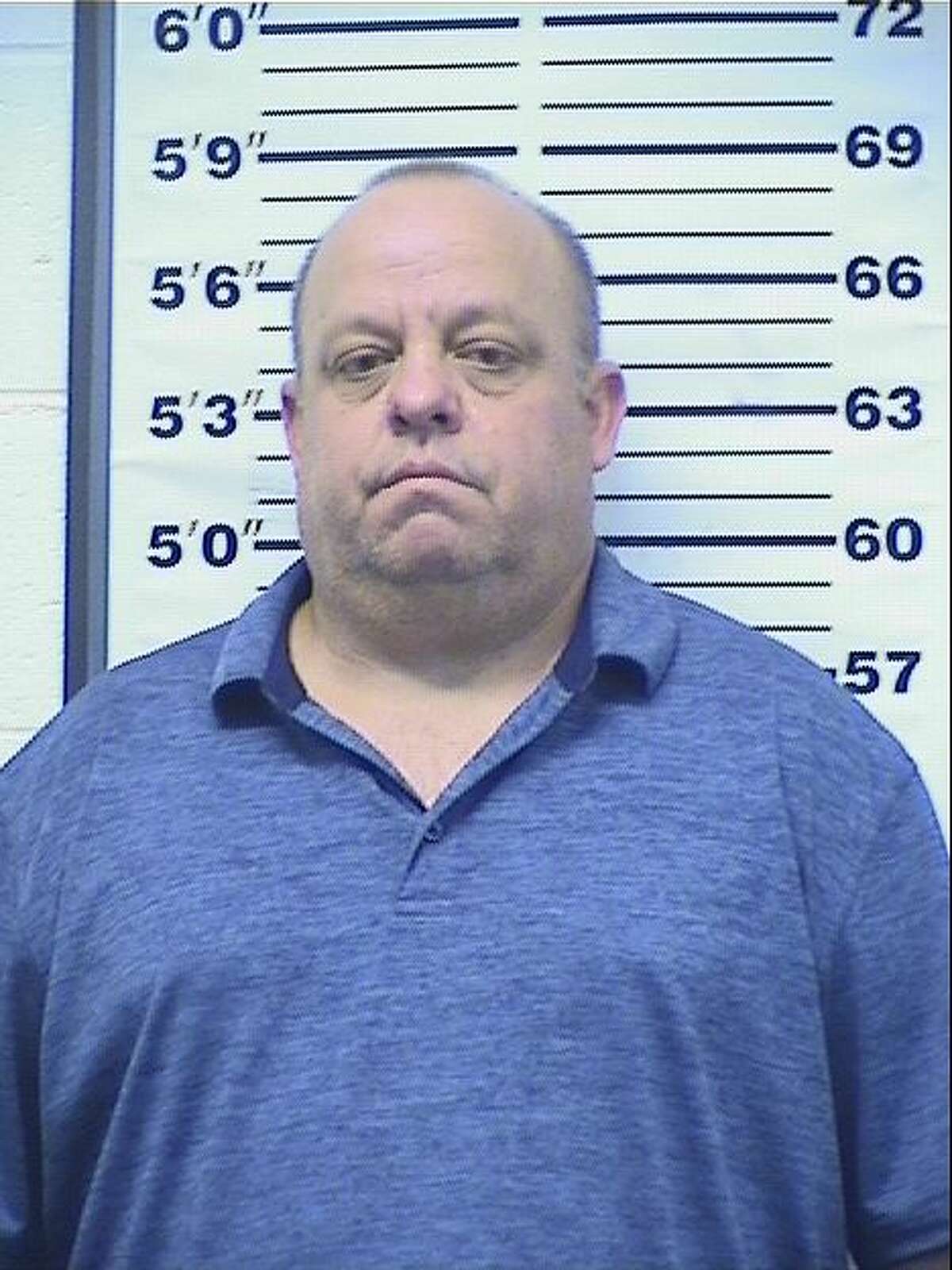 The incident took place on June 24 at a Dollar General. The 16-year-old victim stated that a man molested her as she was looking at crayons with her younger cousin.

According to the affidavit, the child underwent a forensic interview at the Children’s Advocacy Center in Laredo, where she described a man approaching her from behind and touching her buttocks. She stated the man had enough room to pass by without making contact. Footage from the store’s security cameras helped identify the man as Blake Garza.

At the time of the assault, said the victim, Garza wore a hat that hid his face and said, “Excuse me,” before he “walked away fast.”

Zapata County Sheriff Raymundo Del Bosque Jr. said, “Protecting our students and our children from sexual and violent predators is our priority. As a parent myself, I urge other parents as well as community members to keep their ears and eyes open and remain vigilant at all times to ensure that our children remain safe and protected from predators.”

Texas Scorecard reached out to Zapata ISD regarding Garza’s employment status. A Zapata ISD human resources director replied, “The Zapata County Sheriff’s Office contacted the District regarding an investigation of misconduct of an employee of the district. Upon the receipt of this notice, the district placed the employee, Mr. Blake Garza, a social studies / PE teacher at Zapata High School, on administrative leave on June 27. The District will cooperate with any law enforcement investigation, as necessary and will ensure that the safety and security of students is not compromised at anytime.”

According to the affidavit, Garza had contacted the sheriff’s office via cellphone on June 27. “Garza asked that if he touched someone at the store or what did he do. [The deputy chief] had not informed Garza of the details of why investigators wanted to speak with him.”

On June 29, a Texas Ranger and a sheriff’s office investigator went to Garza’s residence and requested an interview. The affidavit states Garza was worried he would lose his job, so he called his attorney to schedule a meeting.

The ranger and investigator met with Garza and his attorney on July 6, and Garza was informed of the allegations, the store video footage, the forensic interview and his alleged comments. Garza’s attorney stated he would discuss the case with his client and would later contact the investigators. The investigators were never contacted.