Of the Lone Star State’s 10 biggest cities—which contain roughly one-third of the state’s total population—the majority are run by Democrats. 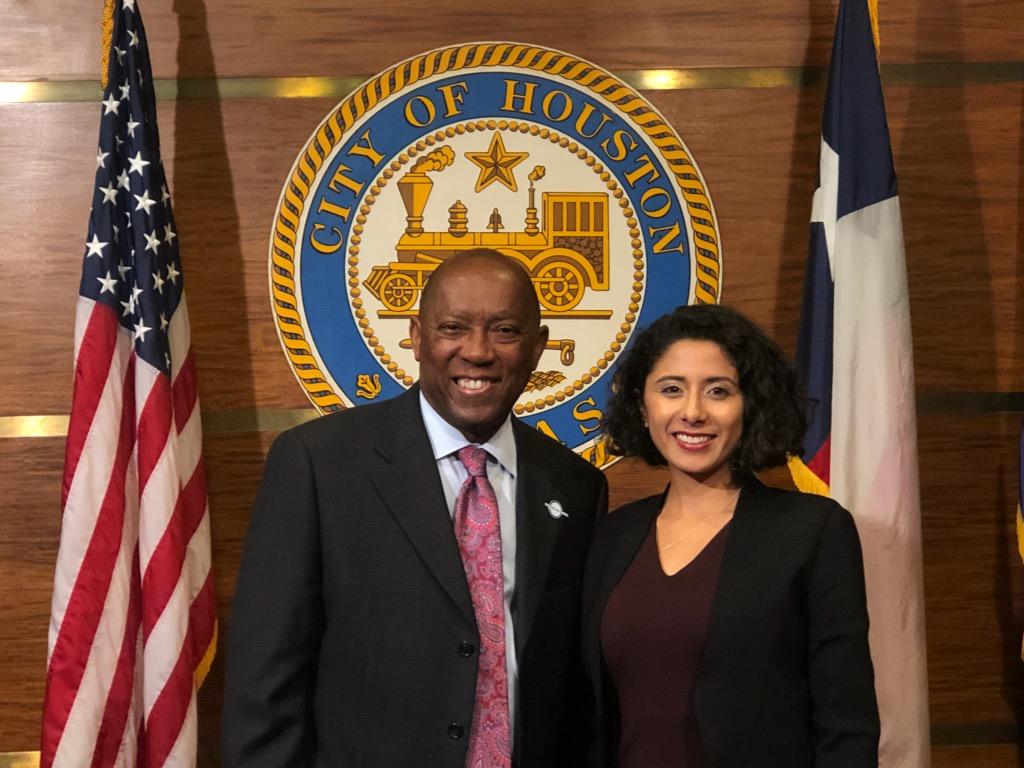 As the Chinese coronavirus and governmental responses to it decimate the state’s economy, Texans are looking for leadership from their chief elected official to chart a course through the crisis and back to normalcy. So far, they’re not getting it.

At a press conference on Monday, Gov. Greg Abbott again refused to announce any plan for the Texas workforce to return to work and for businesses to reopen their doors. Instead, he announced a partnership with Goldman Sachs, which will be streamlining the process to grant debt to beleaguered businesses.

The @GregAbbott_TX press conference was a disappointment. Small businesses would rather have customers & revenue than more debt. Don’t know why you lead with this rather than a detailed plan & goals for reopening in a safe & responsible manner. #txlege

“Let’s be honest – this isn’t even enough to be a gesture. It’s a Wall Street publicity stunt,” he wrote on Facebook. “Texas needs leadership to end this suicidal shutdown, but all we get is a useless press announcement.”

“Well, that was a big nothing from Governor Greg Abbott. No plan to get us out of this mess, just bragging about how much unemployment we have payed out,” he wrote on Facebook. “Get the government out of the way and we would not need the unemployment.”

Sadly, the action, leadership, and plan Texans desire has yet to materialize.

Instead, Abbott continues to refuse to communicate any plan to allow those businesses—and the customers who want to buy from them—to be able to do so, a decision that effectively keeps Democrats in charge of the state.

Texas voters have rejected Democrat governance at the state level for more than 20 years, but demographics and urban neglect have allowed the state’s population and job centers to be governed by Democrats.

San Antonio? It’s led by Ron Nirenberg, who isn’t officially a Democrat but did get endorsed by the Texas Democrat Party and famously banned Chick-fil-A from the San Antonio airport.

Of the Lone Star State’s 10 biggest cities—which contain roughly one-third of the state’s total population—the majority are run by Democrats.

And even if they’re technically run by politicians who label themselves as Republicans, they’re usually enacting Democrat policies, like Fort Worth is with its tax-raising and diversity-mandating Mayor Betsy Price.

Even in small towns and cities, local officials are often simply rubber stamps for whatever the Texas Association of Counties, Texas Municipal League, or some other bureaucratic “expert group” recommends they do.

The thing is, Abbott knows this.

He knows it because they’ve fought tooth and nail against the pro-taxpayer priorities he has championed, like property tax relief and reining in some of the excesses of municipal and county power.

But now he appears to be kowtowing to them—choosing to enable them and their micromanagement of Texans’ lives rather than champion the causes of the people who elected them.

Even Abbott’s “small-business empowerment” initiative with Goldman Sachs was spearheaded in Houston by Democrat Adrian Garcia with Republicans on the Harris County Commissioners Court voting against the proposal.

And just last week, the governor said he’s continuing to defer to U.S. Treasury Secretary Steve Mnuchin and other federal officials on what Texas will do.