Democrats and other big spenders have never seemed to mind raising your property taxes, so long as they could say it’s for the children. Apparently San Antonio’s liberal Democrat Mayor Julian Castro has no problem raising your sales taxes either – for the children of course. 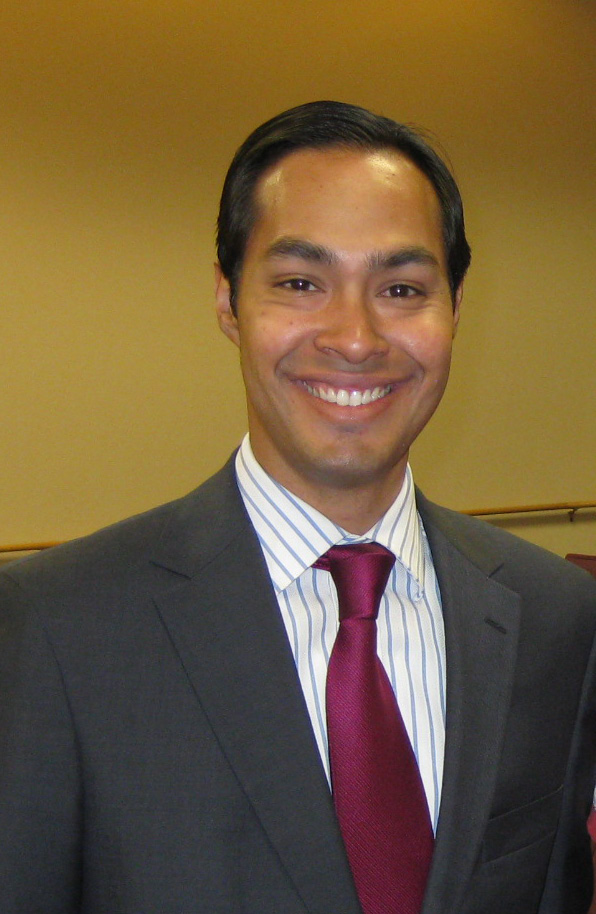 As lovers of bigger government, Democrats are usually not shy about telling you the ways they wish to grow it. It’s just usually they aren’t quite as frank about it as San Antonio Mayor Julian Castro.

According to KENS 5 News, Castro seems set on creating an entirely new layer of government – one that would assume the role of educating the city’s “at-risk” four-year olds. If Castro gets his way, the new government entity would have its own separate governing board, facilities, and teachers – all funded by a 1/8 cent increase in the local sales tax.

A lot of areas around the state have similar governmental entities set up just like that as a matter of fact. They’re usually called “school districts.”

But never-mind that San Antonio already has a school district (several if you count the surrounding communities) that focus solely on educating children. Castro seems to think the City of San Antonio would somehow manage this more effectively.

His justification? It would be run like a business “with regular performance benefits, with parental engagement, so there is an accountability and oversight that is built in.”

That model has worked flawlessly for our public education system, hasn’t it? What could possibly go wrong?

Sadly, but not surprisingly, Mayor Castro doesn’t quite grasp the concept of how business works. Businesses have to compete against one another for customers, and don’t have the ability to compel their customers to pay for their service, whether they use it or not. And in order for a business to survive, it has to post a profit, at least in the long term.

Government on the other hand simply collects taxes to pay for its services, faces no competition, and simply seeks to raise taxes whenever it operates in the red.

There’s nothing business-oriented about Mayor Castro’s plan at all. It’s just another default liberal solution that never produces results.

Throwing more money at the problem is not the answer. And creating an entirely new sector of government when school districts already exist for this very purpose is simply irresponsible.