So how well have your tax dollars been spent subsidizing start-up companies? According to new reports, not very well. The state’s Emerging Technology Fund spent an average of over $200,000 per job created, leaving more of us to wonder why Texas is still in the business of corporate welfare. 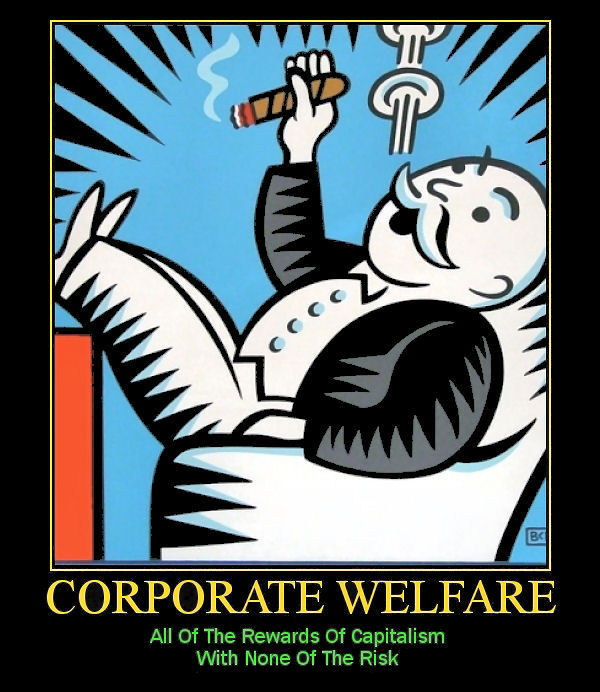 Surprised? You shouldn’t be.

State Comptroller Susan Combs warned about this very scenario in December 2010 when issuing a report on Texas’ economic growth stating, “The Texas economy will grow, with or without incentives.”

And the bureaucrats in charge of the fund aren’t getting the message either. Jonathan Taylor, director of the Emerging Technology Fund, is pushing for the state to loosen its transparency measures that require companies receiving funds report the number of jobs they actually created, claiming the companies consider that “confidential information.”

Insulted? You should be.

Short of eliminating this program all together, there should be MORE transparency measures in place, including providing the public full disclosure over who is in charge of choosing the recipients, how much they receive, and how they use the tax dollars allotted to them. If companies don’t want to be subjected to such scrutiny, they are free to seek private forms of venture capital.

Besides passing on a grand opportunity to cut the Emerging Technology Fund out of the budget (and it’s related program, the Texas Enterprise Fund), the Legislature also passed on an opportunity to cut out the tax-funded film subsidy program. Taxpayer Champion David Simpson, who authored the amendment to defund it, was one of only 28 members of the Texas House that opposed it.

So much for all those campaign promises of limited government conservatism.

And lest we forget the $250 million dollar boondoggle the Legislature spent to subsidize Formula 1 racing outside the City of Austin. That’s been a great investment too, hasn’t it?

Governor Perry has been a strong advocate of these types of taxpayer-funded investment projects, one of the few areas of public policy where we differ with him. While his position is unlikely to change, his acknowledgement of these funds’ ineffectiveness, especially given this recent report, would go a long way to motivating the Legislature to finally end the state’s practice of corporate welfare once and for all.