Part Two: The Obsolete Operations of the HCDE

The Harris County Department of Education (HCDE) represents exactly the kind of obsolete and financially inefficient government entity that has plagued our public education system for years. It’s one of only two departments of its kind left in Texas, providing only redundant services our current system of independent school districts are already set up to handle.

Just how long will a government entity last after it’s outlived it’s usefulness? The HCDE has been obsolete for decades, and will continue to leech off Harris County taxpayers indefinitely if something isn’t done about it. In 1889, HCDE was established under Article 7 in the Texas Constitution, which allowed the Legislature to give county boards the right to manage local public schools. But by the 1920s, Independent school districts like Houston ISD were established, taking control of the assets and taxing authority of county education boards. 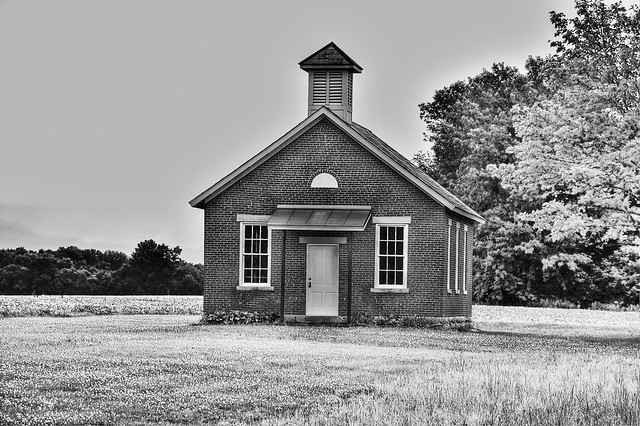 HCDE never shut down, refusing to give up their taxing authority. And when the Legislature reformed the education code in the 1990s, they left a loophole allowing HDCE, along with the Dallas County Department of Education, to continue to operate, despite how clearly obsolete they had become.

Like any government entity, HCDE rationalizes its legitimacy by anchoring itself to massive government programs, such as “Head Start”, “Safe Schools,” and others. Not only do they receive multi-million dollar grants to administer these federal programs, they retain the same taxing authority over Harris County residents they’ve had for decades.

Setting aside the problems inherit in federal programs, HCDE is unnecessary for the administration of these programs. They would be better managed by the independent school districts in Harris County, the governmental entities that actually runs the public schools.

But obsolescence isn’t the only trouble facing HCDE, as you’ll see in the coming days.

Note: Information for this article was provided by Colleen Vera of TexasTrashTalk.com.