It was evident from the mass transit projects and plastic bag ban that the Austin City Council wants to make Austin look (and spend) like a West Coast utopia. Now they want to go one step further, imitating the City of Portland by paying city employees to take “alternate forms” of transportation to work.

The City of Austin recently announced plans to launch “Think Outside the Car”, a new program designed to pay city employees NOT to drive their cars to work, and instead take alternate forms of transportation.

You read that right. Austin is going to pay its employees to not drive to work. Cost to taxpayers: $22,500. 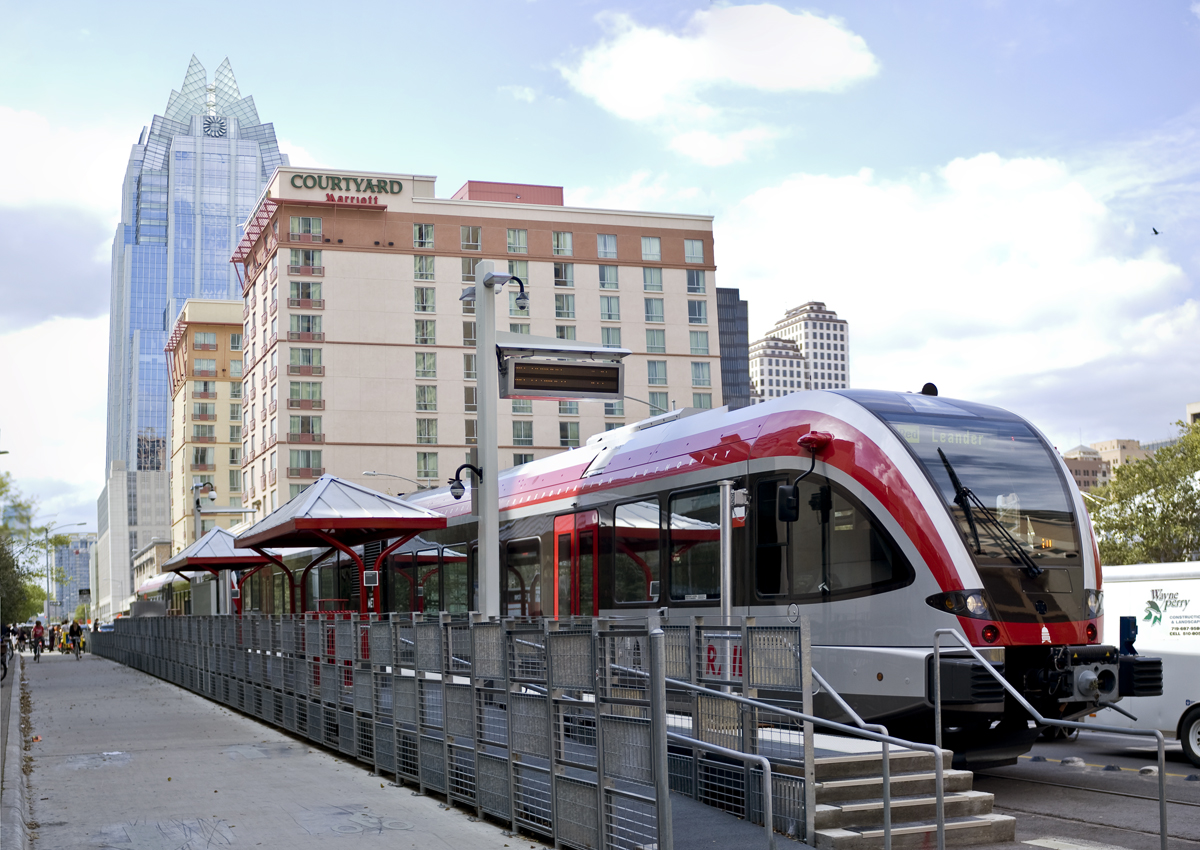 The city will pay each employee $50/month to leave their cars at home and provide free Cap Metro transit passes along with it. With completely subsidized public transportation for 450 city employees, the rest of Austin will surely begin see all that traffic congestion disappear! (Try not to laugh too hard.)

But don’t expect to see any City Council members on the train during your morning commute. They are already paying them a ridiculous $5,400 annual car allowance from the taxpayer wallet – a total cost of $37,500 per year.

If the council were to practice what they preach, give up their allowances to pay for the new program (which they won’t), they would actually save Austin taxpayers $15,000 a year. Instead, Austinites will be footing a new $22,500 bill.

Programs like these make you wonder if Austin isn’t in a race with other cities on the West Coast to see who can waste the most money.

It was only a few days ago we wrote about Austin’s desire to implement a plastic bag ban modeled after the City of San Francisco, wanting it so badly they severely misconstrued the facts of how much of an impact a bag ban would actually have.

The City of Portland also has an equally ridiculous ban on plastic bags, and a similar transportation program (most likely where Austin got the idea). They pay each city employee $38 per month to not drive to work on top of an additional $38 per month to walk or bike to work.

Austin’s City Council has been “California Dreaming” for years, but if programs like “Think Outside the Car”, plastic bag bans, and mass transit become the norm, then their dreams may sadly turn into reality.